The story of Paradox began in 1989 with the launch on the market of an extraordinary product line, the first motion detectors whose patents are still used today. In 1996 they introduced the Digiplex series of security systems, with the expandable encrypted bus system . In 2001, they dedicated themselves to the world of wireless wireless radio products, including Magellan's award - winning all-in-one console . In the last few years also in the development of software, in 2007, they renewed and moved many of their products onto new platforms, and introduced advanced communication modules that exploit GSM and IP. Following the great success, they reintroduce Elegance , a wonderfully designed motion detector born for the first time 20 years ago.

All our products are in conformity with the in force CE normative (read here). To ask for a copy of the certification fill out this form 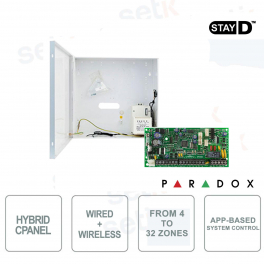 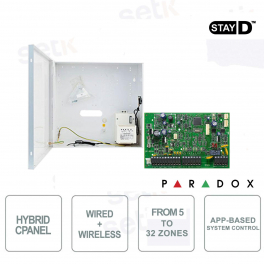 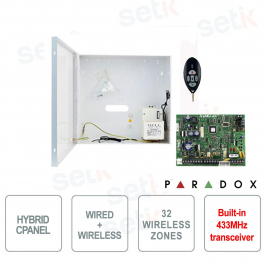 No customer questions for the moment.

This site uses cookies. By continuing to browse the site you are agreeing to our use of cookies. Find out more here.